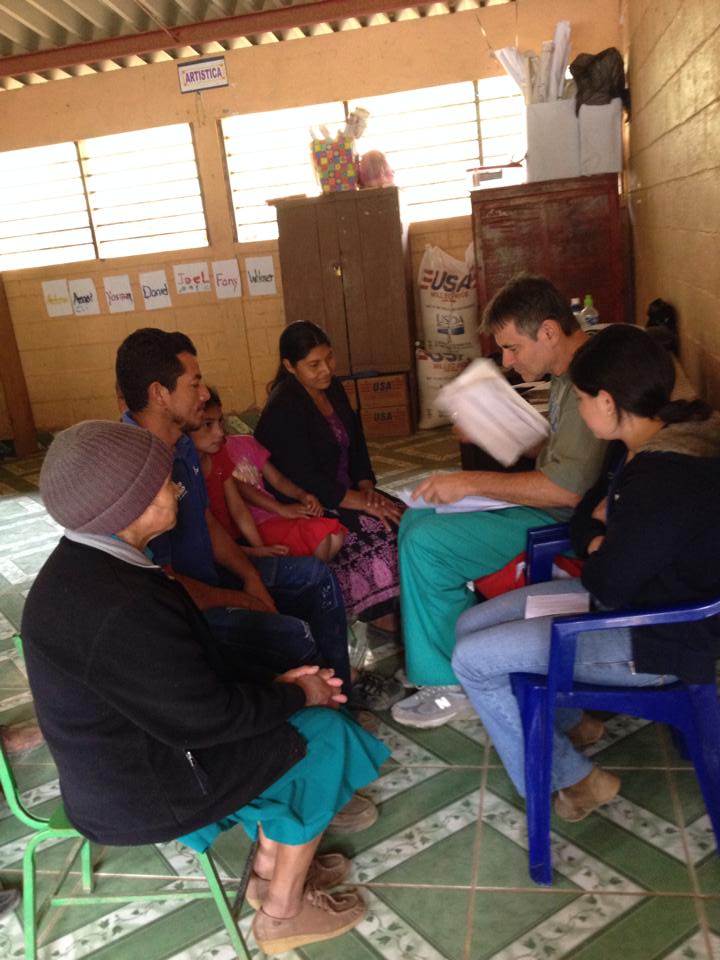 Honduras mission day 1…. travel day. i know the term “God showed up” is used casually for about anything but today “God showed up.” Travel day is bad. no other way to describe it. but i am getting ahead of myself. last night 10 of our team members going to honduras were spending the night in an atlanta airport hotel. we had 21 duffle bags for 10 people. everyone was suppose to take 2 duffle bags on the plane the following day and i would take 3. i had brought a bunch of empty duffle bags in case we had some extra stuff to take. i knew the first duffle would cost each person $40 and the second would cost each person $125. we were looking at spending about $1700 just to get the duffle bags full of medicine to honduras. once we started packing i quickly recognized that i had underestimated how many bags we would need. when we got done, we had 9 more duffles filled with at least 50 pounds of meds so another $1000. in addition, some of the team was flying out of orlando and would have to pay for their bags. there goes about another $300. i drove the team luggage to the airport early this morning with 3 of the guys and the rest of the team took the shuttle bus from the hotel to the airport. i drove the truck and trailer back to the hotel and caught the next shuttle. when i arrived, all the luggage was gone. linda was waiting for me with a big smile on her face. i knew something good happened. she explained that our group was taken by the supervisor over to a place to check in. they quickly checked everyone in including me and i was not even there. then they charged everyone $40 for their first duffle. then the team started loading the extra duffles on to the scales and almost all of them were overweight. max weight is 50 pounds and many of ours were 55. that would mean another $125 per bag. the supervisor asked what was in all the duffles and the team explained it was medication for a mission trip. the supervisor stopped everything and let all the duffles, about 26 which should of cost us $125 each, on for free. she did not charge anything for the bags being overweight or the extra duffle bags. then i found out that exactly the same thing happened in orlando to the luggage there and, in fact, they were not charged anything. WOW!!!! what a way to start a trip. Linda then told me that a group in moultrie had gotten up this morning to pray for our travels including our luggage. WOW!!! let the fun begin… there is someone much much more powerful that me leading the team and that is so comforting. seth