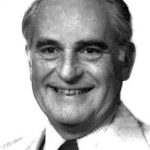 Sorry to pass on the sad news that one of our Diamond Circle Members (75 years as ATO) has recently passed away – http://www.grossepointenews.com/Obituary-42536.114135-William-James-Lane-Jr.html 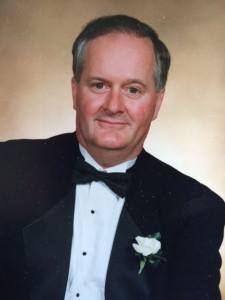 Chapter Eternal – Sorry to share the sad news from Kathie McReynolds that that Hal D. McReynolds ’63 ATO died on July 9, 2015. this summer. Hal graduated from U of I in 1965 and continued on at Loyola University in Chicago and receive a Doctoral degree in Anatomy. He taught at the Dental Schlool of Loyola University but resigned from Loyola in 1987.. He then went into business until he retired in 1996..

He was a loyal member of ATO and always enjoyed visiting Gamma Zeta when in town. During his retirement, he suffered for 8 years with Lewy Body Dementia which includes Parkinson’s Disease. It would be wonderful if some of his ATO brothers would make a donation to the Lewy Body Dementia Association (http://www.lbda.org/ ) in his honor. It is the second most common form of dementia next to Alzheimer’s Disease.

Hal and I married in 1966 and we have 3 grown daughters and 7 grandchildren. Our family misses his smile and laughter about his experiences at ATO and U of I. We hope that some of our grandchildren will follow in his footsteps to U of I and ATO.