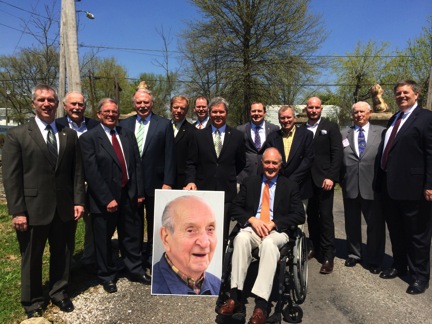 Bob passed away last December but his family chose to wait to hold a Memorial Service until they could get all of his ATO brothers, family and friends together in Bob’s hometown of Sparta, IL on April 19 to celebrate his life.