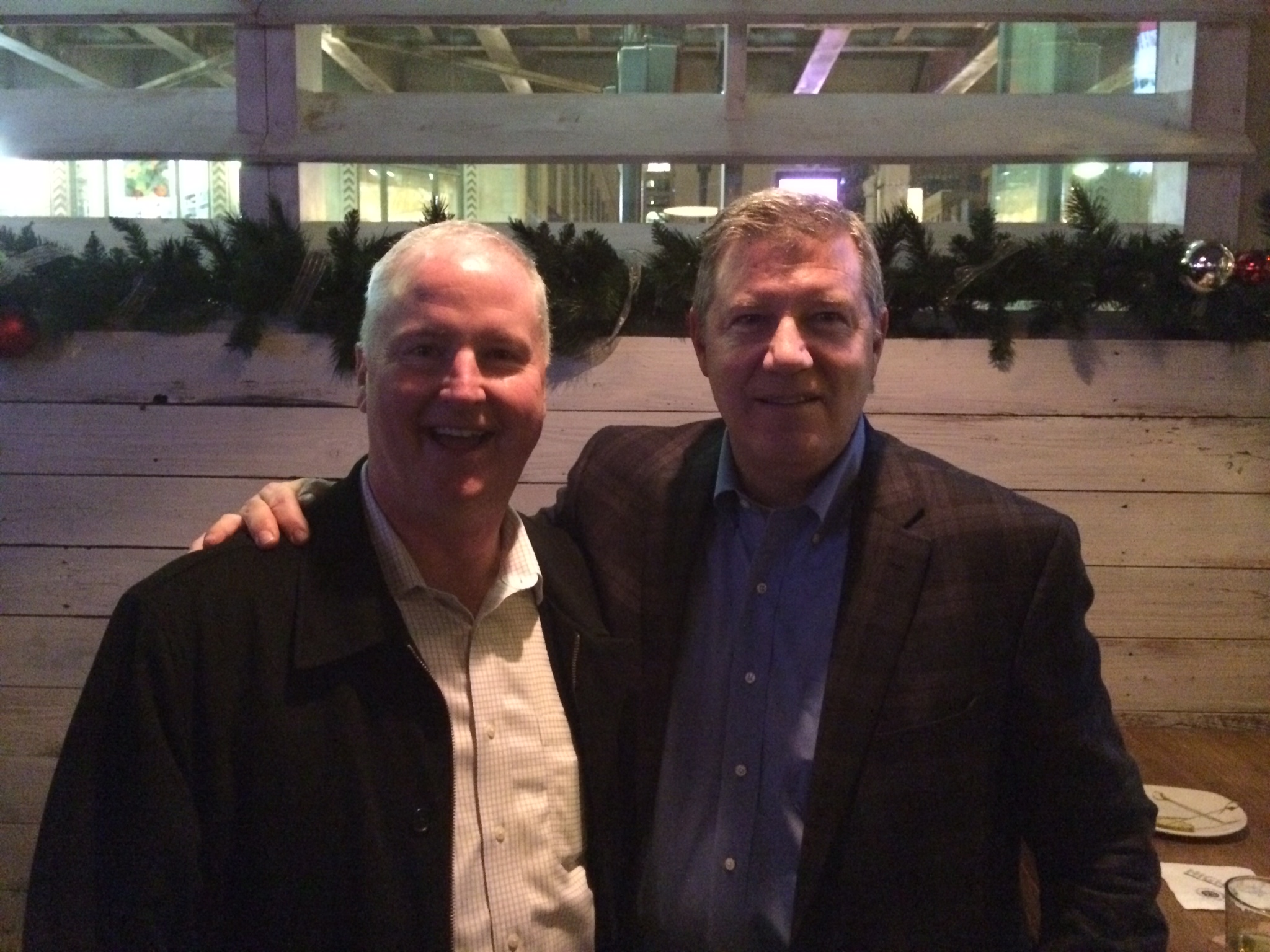 We have a winner in our “Last Tau Standing” pool – Dan “Dawg” Barry ’84! Dawg won on the Point Spread Differential tie-breaker over nineteen guys who were still mathematically in the running going into the last week of play including three other guys who along with Dawg who had just one loss. Congrats Dawg!!

Dawg’s dominance in the pool this year was incredible. He entered five times and four of his five teams were still in the running right up to the last week of play.

Sean Bock ’08 was a close second but he just couldn’t quite overcome the experience of Barry.

Bob Lyman ’83, utilizing a strategy of letting the system make all of his picks from the third week on was right behind in third. What does that say about the collective football expertise of the roughly 70 or so Taus who he beat??

Bill Forsyth ’86, was the other Tau with just one loss but his picks were just a little more conservative than the others. 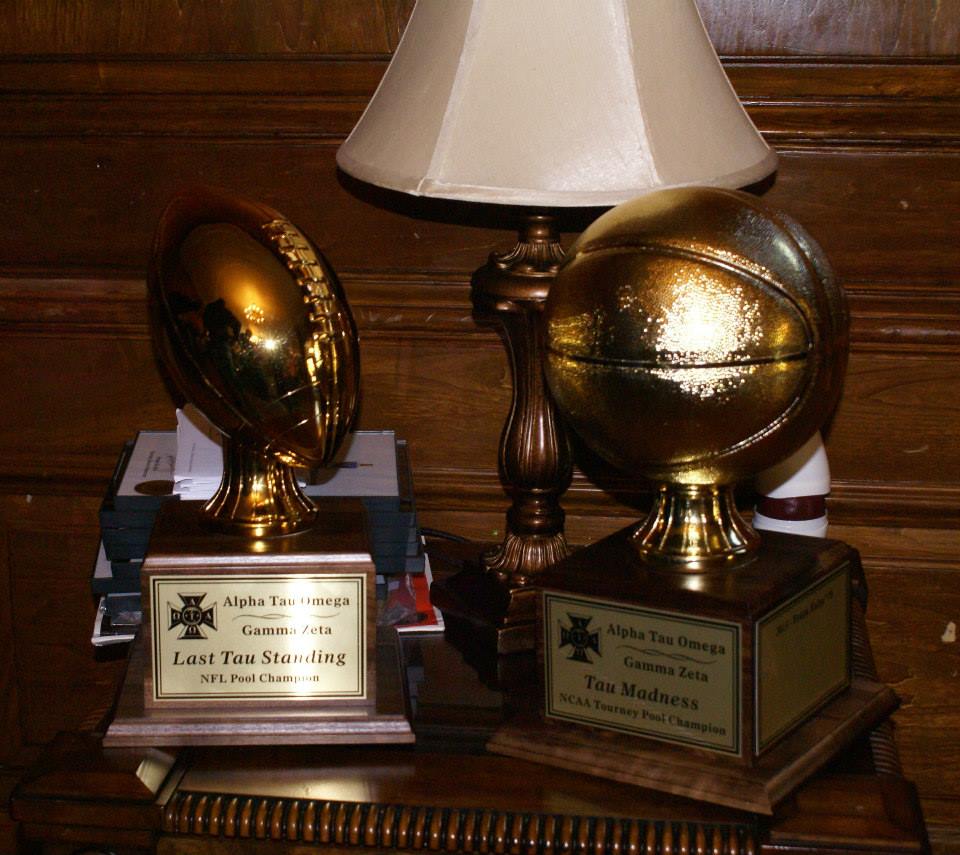 The sixteen others who were still in the running, especially Bill Rolander ’83 (who I believe would have won), were hoping that Dawg’s pick would lose yesterday which would have thrown the decision to point spread differential among two loss teams. That Houston game went down to the wire. I would have liked to have been in Bill’s family room to see him watching that last play!